When conjugated to antibodies and used in combinatorial therapeutic applications, protein toxins are typically referred to as fusion proteins or immunotoxins. Despite also being classified as payloads of antibody-drug conjugates (ADCs) and having a similar mode of action, the fused molecules are produced differently from other ADC therapies. Due to their small size, they are easily internalized and more resistant to proteolytic cleavage. Unlike their most conventional counterparts that depend on the stability of the linker, protein toxin payloads are usually easier to produce and modify, making them interesting alternatives for the treatment of cancer.

The use of protein toxins as payloads of ADCs

Protein toxins are an alternative to complex natural products recurrently used in the development of antibody-drug conjugates (ADCs). These toxins are typically smaller in comparison to other major classes of payloads; thus, they can be produced recombinantly as fusion proteins or immunotoxins directly attached to the antibody molecule. Most protein toxins consist of a target-binding moiety and a catalytic/functional moiety. When the first moiety binds to its corresponding receptor, the toxin is internalized and the catalytic region is activated by proteolysis. For combinatorial therapies, the binding moiety becomes a hindrance. For this reason, the native binding domain of toxins is typically removed to ensure that the antibody moiety of ADCs is the sole responsible for targeting.

Their small size and ease of production also make these toxins and ADC derivates easier to modify and test. A critical shortcoming of plant and bacterial toxins is their natural immunogenicity when administered to humans. Many patients have prior neutralizing antibodies against these toxins either as a result of previous infections or preventive vaccination. For this reason, the modification of these toxins is typically focused on removing their immunogenic residues (deimmunization) without hampering the activity of their functional domains.

Diphtheria toxin as payload of ADCs

The native diphtheria protein toxin consists of 535 amino acid residues with a total molecular weight of 62 kDa. It inhibits protein synthesis in susceptible cells, leading to growth arrest, and subsequent cell death. In its native conformation, the toxin is Y-shaped containing two functional regions – A and B. The A region on the N-terminus corresponds to the catalytic domain while the B region contains a transmembrane and a receptor-binding domain. Truncated forms of this protein devoid of the receptor-binding domain have successfully been conjugated with antibodies for targeted therapy.

Exotoxin A (ETA) as payload of ADCs

The natural ETA protein is one of the most widely used immunotoxins for ADC or fusion protein development. The protein has three domains: an LRP1 receptor, a second domain (II) putatively involved in cellular trafficking, and a catalytically active domain III responsible for inactivating the mammalian elongation factor 2 (eEF2) via ADP-ribosylation. When used in conjugation with antibodies, the entire domain III and a small adjacent fragment are used as a functional payload (PE38). This fragment has been further engineered to increase its protease resistance, leading to the generation of HA22-8X.

The best example of an ETA-based ADC or fusion protein is moxetumomab pasudotox (lumoxiti®), an anti-CD22 combinatorial therapy approved by the FDA in 2018 for the treatment of relapsed or refractory hairy cell leukemia (HCL).

The use of immunotoxins for the treatment of cancer has lagged in comparison to other ADCs constructs. The major drawback of these toxins is their natural immunogenicity, resulting in the need to extensively engineer and deimmunize these molecules before ADC development. In contrast, ADCs using toxins as payloads are valued for their high internalization rates and toxicity. For this reason, the field continues to develop in an attempt to overcome the current shortcomings of immunotoxin therapies. 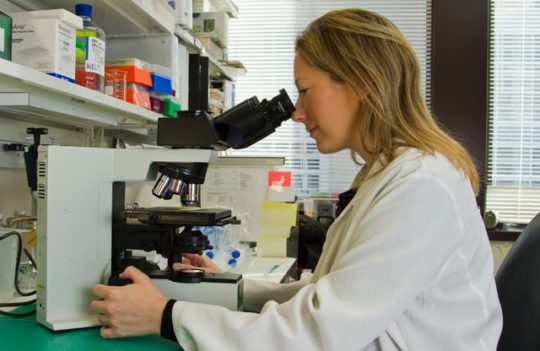 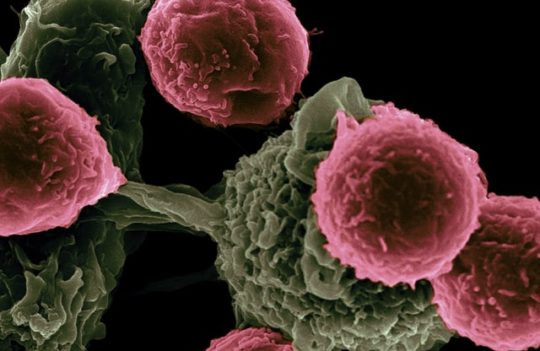 What are the most common targets for ADCs?